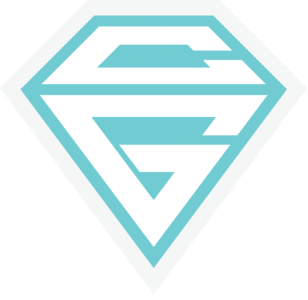 Clarity Gaming was an international StarCraft 2 team consisting of professional gamers from the United States, Canada and Korea. Many of the original members came from the previously dissolved Team Clash and Back2Back Gaming teams. Clarity Gaming is one of the few non-Korean teams with a training facility available to active players.[1] They have a very active management and supports its players in minor or major tournaments.[2]