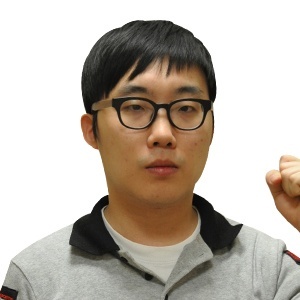 He was also known as "VIP".

Classic often participates in ESV TV Korean Weekly events. The most impressive showing he made in the Korean Weekly 4 where he finished 3rd. During the tournament horror won over such players as Revival, Creator and Line.

Classic tried to qualify for GSL Code A.

Classic made his debut for the team Prime in the 2012 GSTL Season 1 in the match vs New Star HoSeo where he lost to San.

On July 6, 2011, Classic participated in the ESV TV Korean Weekly Season 1 Weekly 4. After taking down Revival, Creator, and Line, Classic went on to face JYP. He was not able to advance any further after he lost to JYP by a score of 2-3 and fell in to the 3rd/4th place match. He was able to defeat Hack by a score of W-0, and was able to take third place.