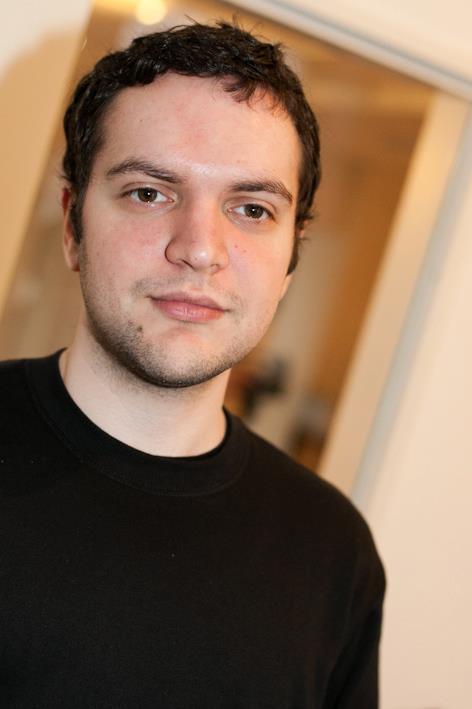 Known as one of the best foreign Protoss players, ClouD already made great results in 2005. By winning the Italian national qualifiers for WCG, and the peak of his StarCraft: Brood War skill is shown in the finals of the Spirit Tournament, hosted by scforall.com, when ClouD lost to Nony 3:4 in the finals. He made his name with exceptional Dragoon control and High Templar and Dark Templar usage.

In August 2010, he qualified for the 17th season of the German ESL Pro Series (EPS), which featured StarCraft II for the first time. In order to compete, ClouD has to move to Germany for the time of the league.

In January 2013, ClouD announced that he left Team ALTERNATE and would move from Germany back to Italy.[1]

In March 2013, ClouD announced his retirement from StarCraft II and progaming altogether.[2]

ClouD joined up with Meet Your Makers clan, along with the Swedish Protoss player NaNiwa.[3] Shortly after, he experienced his first success of launch by coming second in the Go4SC2 ESL Cup #25. This not only granted him the prize points, but also qualified him for the IEM Season V - Global Challenge Cologne, the first major live StarCraft II event in Europe.

On August 4, 2011 ClouD's contract with Meet Your Makers expired [4] and shortly after it was announced that he joined Team ALTERNATE.[5] He was later invited to Electronic Sports World Cup 2011. In the ESWC ClouD would go 3-2 in his group placing second dropping series to IdrA and to an unknown Protoss player named Harpner, nonetheless he would advance to the elimination bracket where he would face ThorZaIN, ClouD would snatch the 2-1 win in a close series advancing to the round of 8, there he would be matched up vs Stephano, ClouD went onto losing 0-2 to the eventual champion but still getting a 5th-8th finish.

On May 1, 2012, ClouD participated in the 2012 World Championship Series: Italy Nationals. ClouD took out TtlLoacker and StarEagle before getting knocked in to the losers round after losing to JeaL. In the losers round, ClouD wasn't able to get any further and had to settle for 3rd place as he lost to StarEagle by a score of 0-2, who took revenge for his previous loss against ClouD