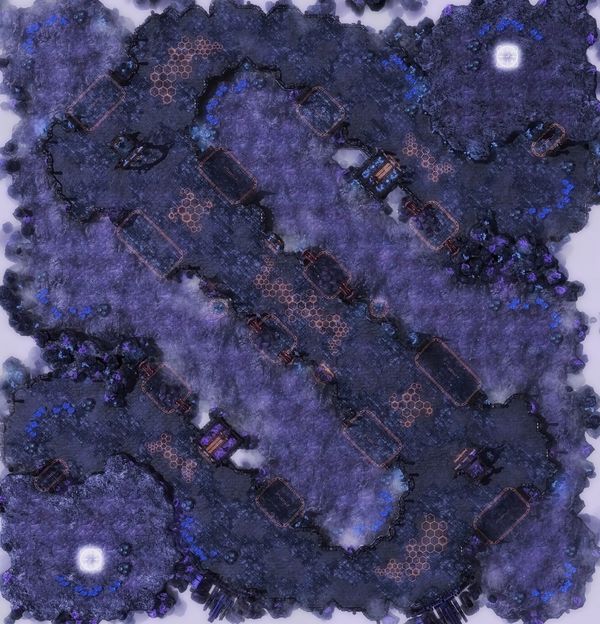 Cloud Kingdom is a 2-player map created by SUPEROUMAN of the ESV Mapmaking Team.

The primary key to success on this map is area control. Tiny chokes are mixed with very large areas next to expansions. These features force players to think about their attack angles and army positioning. The longer paths often yield better army positions for engagements. Cloud Kingdom was added to the ladder map pool at the beginning of ladder season 6.[1]