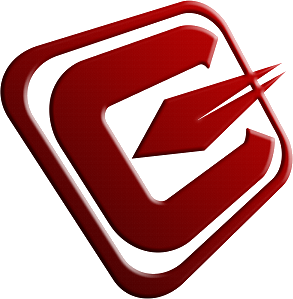 Core Gaming's rostered players receive a monthly salary, gear perks, and travel subsidies for major tournaments as well as merit pay for performance on ladder and at tournaments.

After the pro player contracts expired in March 2014, Core Gaming decided to shift gears and focus on the community. With the transition, players were found homes on other teams, and management shifted around. Core Gaming transitioned to being a community based team with no salaried players.[1] In September 2014, the former Core Gaming player EJK declared that the team had no players any more.[2] At that date, the website had been closed, and there had been no activity on social media since May 2014.

Active at the time of Disbandment[edit]