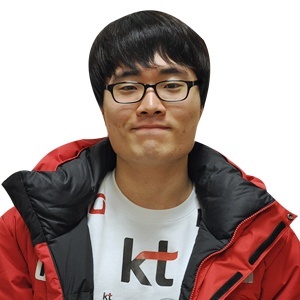 On July 19, 2012, Crazy participated in the 2012 OSL KeSPA Preliminaries. Crazy received a BYE in round one and then took down Rudy, Hyuk, and faced Bogus in the finals. In the finals, Crazy wasn't able to advance any further as he took 2nd place after losing to Bogus by a score of 0:2.