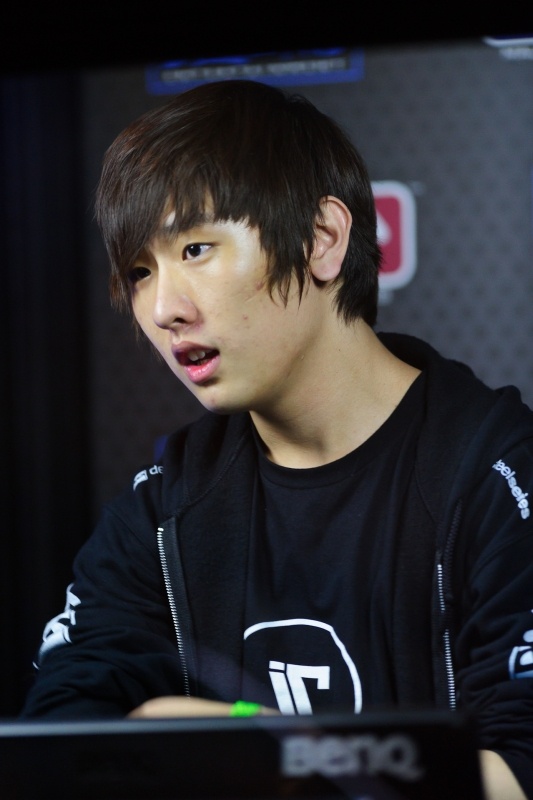 On August 13, 2014, it was announced that he was switching to Heroes of the Storm and was now retired from StarCraft II.[1]

Ki Soo was born in Seoul, Korea and continues to live there as a pro gamer. As an amateur in Brood War, CrazymoviNG placed second in Courage. He also attempted tryouts at the Pro Houses of SK Telecom T1, KT, and MBCGame HERO but his work got in the way.

In StarCraft II, he was approached by a friend from Brood War to join Team MvP when it was being formed. He trained at the team house for a month, but left in June 2011 citing family. After hearing potential opportunities with Infinity Seven he resumed practice.

CrazymoviNG managed to break into Code A for GSL November 2011. On the way, he defeated True and Min. He lost in the first round to HerO in close 2-1 series, requiring him to go through the preliminaries again.