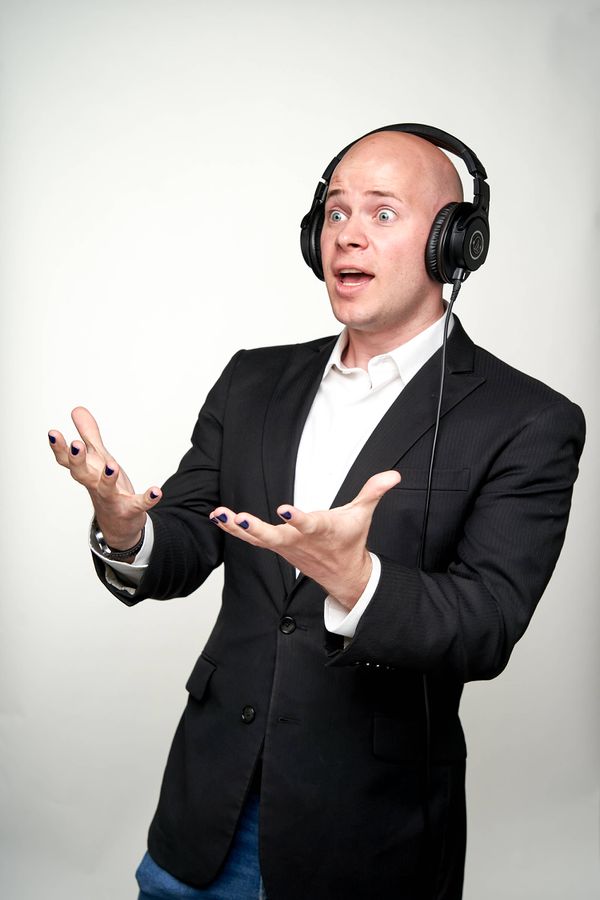 Creighton "CreightonOlsen" Olsen is a StarCraft II caster and tournament organizer from the USA.

Creighton began commentating SC:BW when he was just a kid in his friends’ basements. Denied access from video games as a child, he was forced to find friends who had PCs and consoles to get his video game fix. He would then watch over their shoulders and talk about the action at length. Creighton has leveraged the skills he acquired from his background in theatre and the performing arts to deliver witty, informative, and jovial live commentary.

In 2017, Creighton moved to Seoul, South Korea, where he quickly became known in the community as the “GSL Bald Guy” due to his appearances in GSL crowd shots. After the GSL rekindled his love of SC2, Creighton began to stream peepmode games for a small circle of friends. His style quickly attracted the attention of tournament organizers, and he was asked to provide coverage of several community events very quickly.

By 2019, Creighton had become established enough to provide the official streams for major events, including WCS, ASUS ROG, and the GSL S3 qualifiers. His performance at those events led him to fill in for Tasteless and Artosis at several GSL broadcasts in Seoul that summer. He had also begun to organize and execute many minor tournaments and showmatches in that time.

In February 2020, Creighton began to stream fulltime. He has organized a large number of minor and major events, including the RYE Royal series, The Siege Perilous, and the first-ever Crate Drop Invitational. In addition, he has risen to prominence as a premier caster and provided coverage for all three major 2020 DreamHack events. Creighton also provided the "This Week in Starcraft" segment for the popular SC2 talk show, The Pylon Show.

He currently resides in Kansas City, Missouri, where he shares an apartment with his collection of jazz records, old movies, and many blocks of pungent cheese.

Creighton does not play StarCraft 2 competitively. However, when he plays, he queues as random to help him understand the mechanics of all three races.