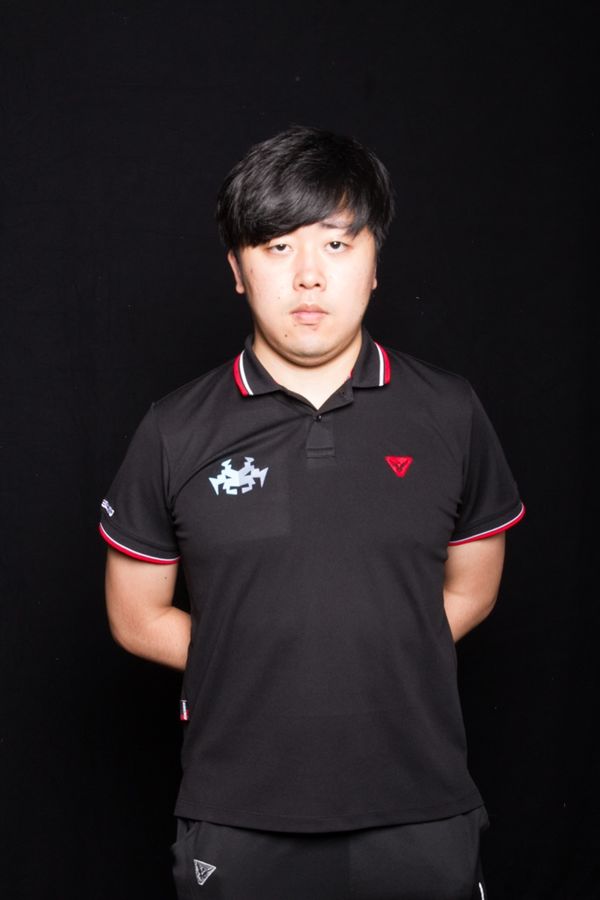 Curious began playing for StarTale at the start of 2011. Although was is one of the few players to be able to qualify for two different seasons of Code A, he was unable to capitalize, losing in the first round both times to HuK and YugiOh respectively. Curious has overall mediocre results in online tournaments where he has taken wins off of mostly lesser known players. Curious' greatest utility is the GSTL where he is often played as a possible sniper.

In the GSL October 2011 season, Curious managed to get to the finals undefeated against Sniper, SjoW, YugiOh and GuMiho. In the finals, he beat Oz 4-0 in a very convincing manner, qualifying him for Code S.

As a result of the format changes in GSL November 2011 and going 0-2 in his Code S group, Curious took a quick exit out of Code S and landed back in Code A. He faced off against TheStC in the Ro48, winning 2-1 and advanced to play against Monster in the Ro32 whom he beat 2-0. In the Ro24, Curious was slated to meet CoCa but since CoCa dropped out of the GSL,[1] Curious managed to reclaim his Code S spot for the next GSL season.

In 2012 GSL Season 2 Code A Curious was set to meet up with Sniper in the Ro32, after dropping from Code S. He ended up losing 0-2, and fell to the Up-and-Down Groups.

Due to his Code A win in GSL October, Curious would get an automatic spot in GSL Code S November, he would be picked to Group H with Mvp, MarineKing, and aLive. He would go 0-2 falling to Code A. However, he would quickly regain his Code S spot by defeating TheStC 2-1, Monster 2-0, and then taking a walkover victory against CoCa, who forfeited his spot in the GSL.

In 2012 GSL Season 2 Code S, Curious was placed in Group D with Maru, HerO and GuMiho. He managed to 2-0 GuMiho, but ended up third in his group, 3-4 in sets, which dropped him to Code A.

On June 15, 2011, Tassadar participated in the ESV TV Korean Weekly Season 1 Weekly 1. After taking down BanBans, Junwi, Sound, and HuK, Curious went on to face Tassadar. He was not able to advance any further after he lost to Tassadar by a score of 2-3 and fell in to the 3rd/4th place match. After Curious defeated TaeJa by a score of 4-0, he was able to take third place.

From July 19 to July 21, 2011, Curious participated in the ESV TV Korean Weekly Season 1 Finals 1. To start off the tournament Curious was placed in Group B. After advancing through his group with a score of 2-1, Curious advanced in to the playoffs. In the playoffs, Curious took down Puzzle and went on to face jjakji. He wasn't able to advance any further and fell to the 3rd/4th place match after losing to jjakji by a score of 0-3. He was able to grab third place after defeating Sage by a score of 4-2.

On November 29, 2011, Curious participated in the KSL Daily Week 1 Day 2. Curious started off from the quarterfinals. Curious took down Tear and Noblesse in order to advance to the finals. In the finals, Curious defeated MC by a score of 2-1 and grabbed first place.

On December 20, 2011, Curious participated in the KSL Daily Week 4 Day 2. Curious started off from the quarterfinals. Curious took down Avenge and AnNyeong in order to advance to the finals. In the finals, Curious defeated Leenock by a score of 2-0 and grabbed first place.

On July 22, 2012, Curious participated in the 2012 South Korea WCS Preliminaries. Curious received a BYE in round one and then took down SeoHeyon, soO, 박진혁, and faced Tree in the finals. After taking down Tree by a score of 2:0, Curious advanced in to the World Championship Series: South Korea Nationals.

On July 2, 2012, Curious participated in the 2012 OSL Non-KeSPA Preliminaries. Curious received a BYE in round one and then took down kAsyu, CranK, RagnaroK, and faced Sniper in the finals. He was not able to advance any further and had to take 2nd place after he lost to Sniper by a score of 1:2.

Accounts seem to vary, but the first televised instance of this rivalry would apparently be Oz's victory over Curious in the GSTL, which ended with the Protoss player building a Nexus in the main base of the Zerg player. This rivalry would remain rather dormant until the Code A finals months later in October, where Oz had defeated Sage and Curious had swept GuMiho. FXOpen's account on TeamLiquid stated that the finals would indeed be a grudge match.[2] When asked by a forum-goer as to why/how the rivalry sprung up, FXOpen responded that it was 'internal' and not for 'public display'.[3] The pre-game final interviews for both players contained typical friendly and competitive banter, though the finals themselves would end decisively in Curious' favor with a score of 4-0 over Oz.

Despite Oz's loss, he would top his group in the Up and Down matches and after attaining Code S, he stated in his winners interview that he sought revenge for his loss to Curious in the finals. Curious however would be ousted from Code S early into the tournament by aLive and MarineKing, while Oz managed to remain in Code S.