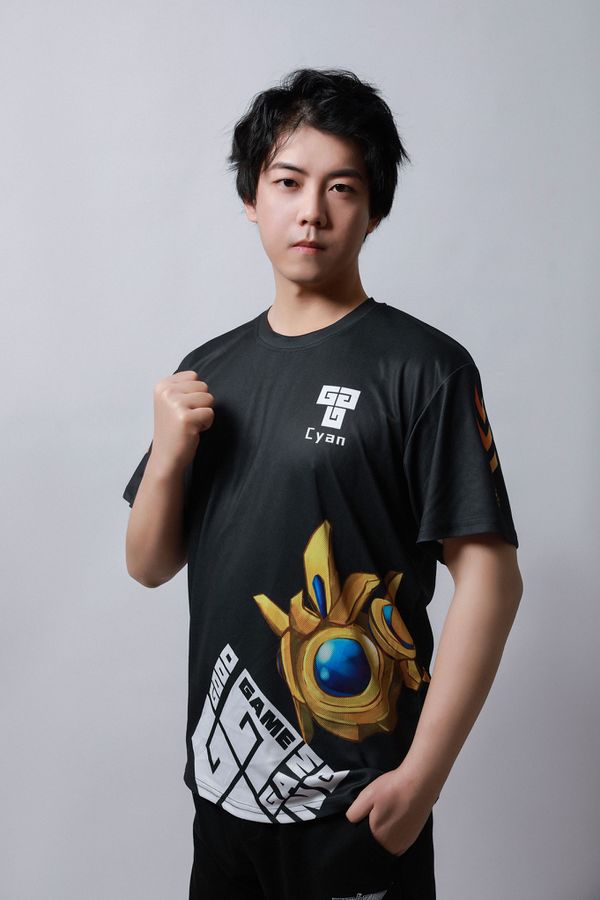 He is also known as "NeverSteam" and "Tanji".

Cyan tried to qualified for WCS Challenger throughout the year of 2014, but did not obtain delightful results. He is still struggling in WCS China qualifiers after losing to TooDming in 2015 Season 1 and was defeated by Ein in 2015 Season 2. However, because Ein was unable to attend offline event, Cyan, after many times of failures, finally got the chance of participating WCS Challenger League for the first time. At last, he lost to Jim in the Challenger match with the score 1-3.

Cyan qualified for Ro16 of the main event due to massive Open Bracket drop outs, he finished 4th in his group, losing to herO and uThermal.

Still in IEM, during the China Qualifier, Cyan got the runner-up by beating iAsonu with the score of 3-2. He got the opportunity to play in the main event of IEM Season XI - Shanghai. Faced with the strong Nerchio after lost two games with more Immortals once and more Disruptors once. He won the first game in the premier tournament with the tactics of Dark Templars though he still lost to Nerchio with Nerchio's rush of the fourth game.

In the CN Qualifier, he won Chick twice by 4-0 and got the opportunity. In the main event, he won Kelazhur and lost to ShoWTimE.

On the 15th of January 2019, Cyan was found to have colluded with fellow players, Route, JieShi, and Nice by intentionally losing matches on the WCS Winter-Americas ladder race and was banned from all Blizzard esports competitions. The ban lasted until the 31st of May 2019.[1]