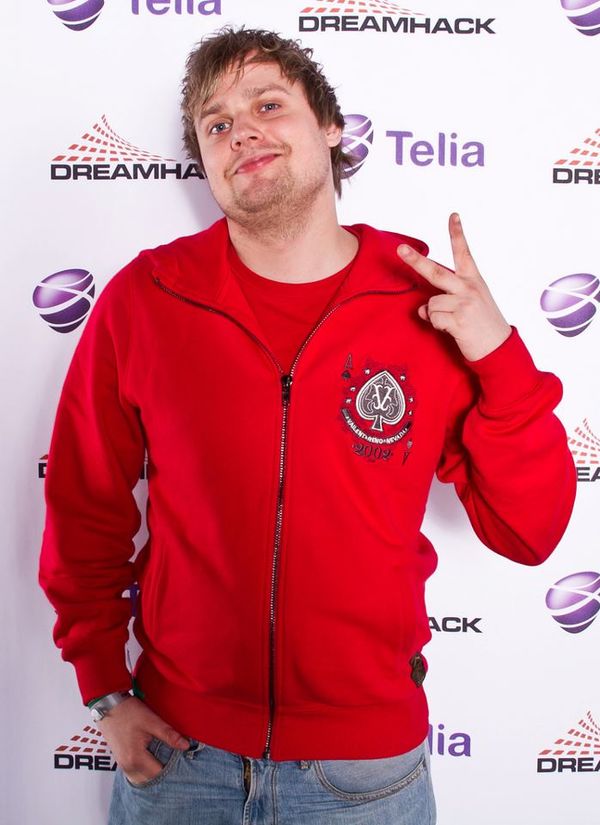 Jonas "Cytoplasm" Larsson is a Swedish zerg player who is currently a member of Team Property.

Outside of eSports, Cytoplasm is a Molecular Biotechnology student at Uppsala University.[1] Prior to StarCraft II, he played many other RTS games, Warcraft III (Undead) for Team Delta. He chose to play Zerg because of the similarities to Undead in WC3.

Along with MorroW Cytoplasm managed to qualify for the World Cyber Games 2011 representing his country Sweden. He didn't drop a single map until the finals of the Swedish Qualifier. After barely missing the Playoffs by placing third in his Group after GoOdy and Mvp he decided to stay in Korea to practice. He moved to the GOMTV Foreigner House where he practiced for 3 months before going back to Europe.

January 2012 it was announced that Cytoplasm joined Team Alien Invasion.[2]

With the support of Alien Invasion he attended Copenhagen Games Spring 2012 where he made it to the Playoffs and got eliminated by Protosser in the round of 32. His participation at 2012 DreamHack Open/Stockholm was more successful - he reached the playoffs beating TitaN 2:0, among others. In the round of 16 he got eliminated by the later winner of the tournament ThorZaIN. He was the only player to win a map against Polt during the three groupstages.

At DH Summer he again placed Top 16 by beating MorroW, PuMa, Dragon, and fraer before getting knocked out by MaNa.