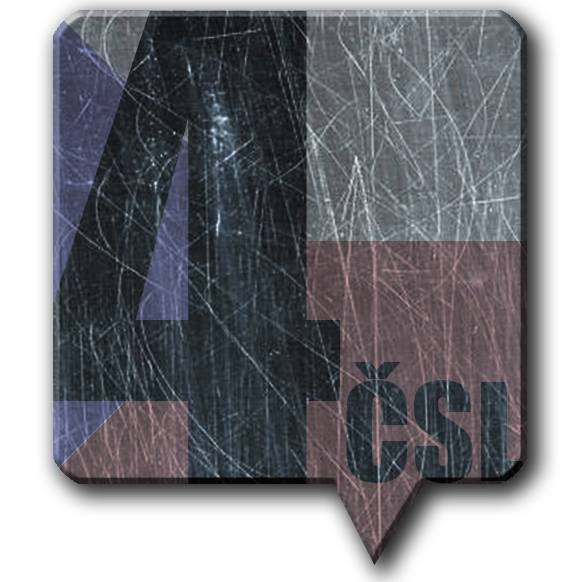 The Czech Starcraft League (in czech Česká Starcraft Liga, short-ČSL) is an online league for players from the Czech Republic and the Slovak Republic.

ČSL season 4 follows the theme set by the previous seasons in 2011 and 2012. The Prizepool for this season was acquired through crowdfunding. ČSL #4 announcement came on May 25 on the czech biggest gaming website PLAYzone.cz. This season includes qualifiers and groupstage followed up by the playoffs. No player from the groupstage is eliminated until the playoffs (double elimination), groupstages are solely played for the seeding. It is the first season solely sponsored by the Czech/Slovak community.