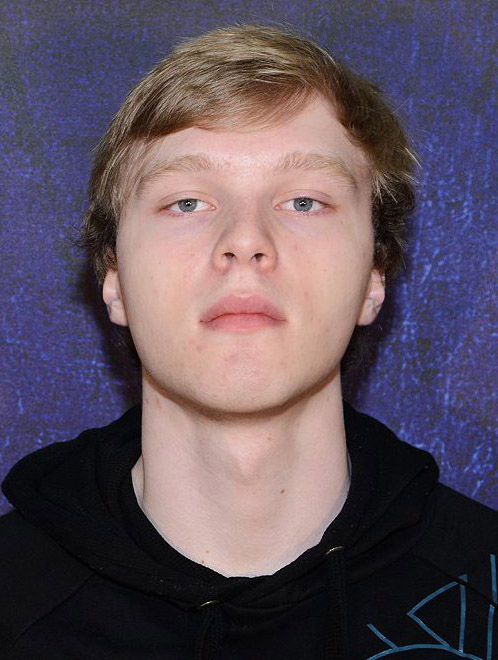 His first major offline event was DreamHack Winter 2011 alongside with his teammates ReaL and PhoeNix for which he qualified by finishing second in the Online Qualifier #2. He was eliminated in the first group stage after losing to Stephano and SjoW.

DBS was a member of the European ieS Virtual Gaming. Upon its July 2011 dissolution he moved onto Type Gaming. He lived in the Type Gaming team house in Germany from late 2011 to June 2012.[1]

On July 21, 2012, DBS participated in the IPL 5 European Satellite Qualifiers. DBS received a BYE in round one and then went on to take down AureS in order to advance in to the finals to face MaNa. In the finals, DBS defeated MaNa by a score of 2-1 and was able to take first place. His first place finish qualified him for the IGN ProLeague Season 5.