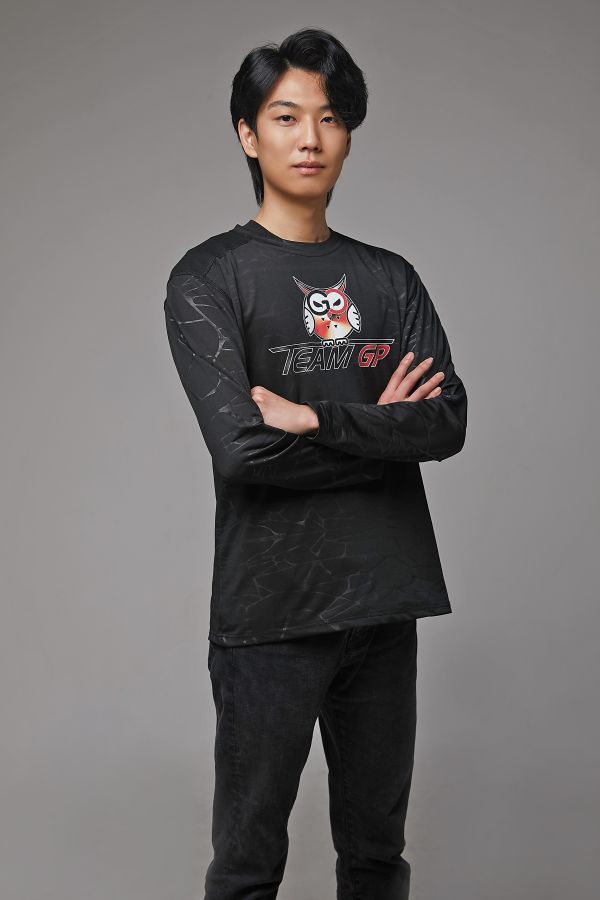 DRGLing qualified for 2016 GSL Season 1: Code A by defeating Ryung 2-1 and finishing in the third place of his group. In Code A, he played his first televised match against Bbyong on January 15, 2016, winning the first map but losing the series 1-3. As it turned out later, that match was part of the matchfixing scandal as Bbyong received money to lose the game.

In November, DRGLing was listed as substitute player for team afnikka in the VSL Team League. He appeared in the first match but was defeated by Ryung.

On December 27, 2016, DRGLing qualified for 2017 GSL Season 1 Code S. On his way he defeated Trust, then fell to Maru to eventually beat Trust again in the qualifying match.