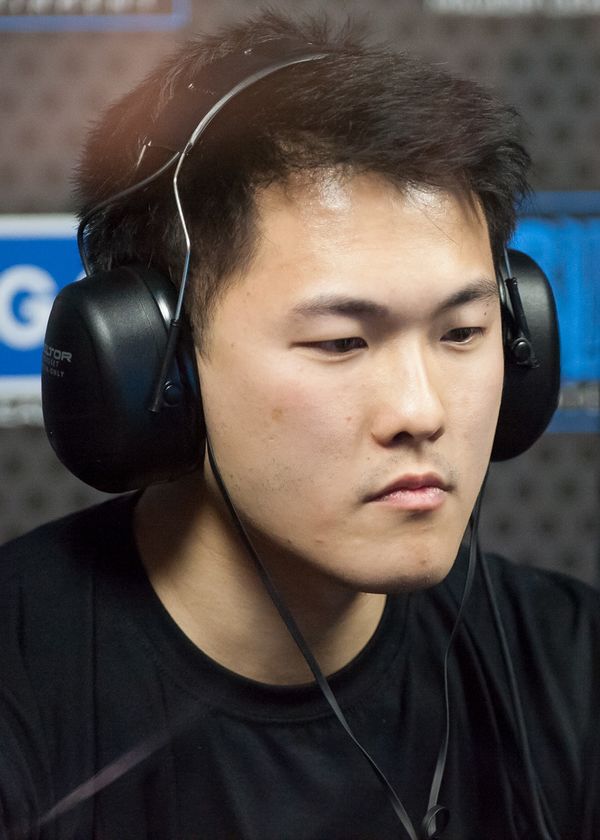 daisuki placed second at the Blizzard WCS USA Nationals at MLG Anaheim, dropping 0-2 to ViBE in the finals. Daisuki qualified for IPL5 through the North American Satellite qualifiers.

He was suspected to be a maphacker[1] and admitted it.[2]

On July 14, 2012, daisuki participated in the IPL 5 North American Satellite Qualifiers. daisuki defeated AnDa, Truman, duq, and then went on to advance in to the finals to face Illusion. In the finals, daisuki defeated Illusion by a score of 2-0 and was able to take first place. His first place finish qualified him for the IGN ProLeague Season 5.

From June 8 to June 10, 2012, daisuki participated in the World Championship Series Nationals: USA. daisuki took down Pyre and Avilo before losing to Mystik and falling to the losers bracket. In the losers bracket, daisuki defeated Caliber, State, NonY, hellokitty, and grabbed his revenge against Mystik to advance in to the final bracket. In the final bracket, daisuki took down IdrA and Insur and went straight into the finals to face ViBE. His reign ended there as ViBE defeated daisuki by a score of 2-0 and daisuki ended up taking 2nd place.