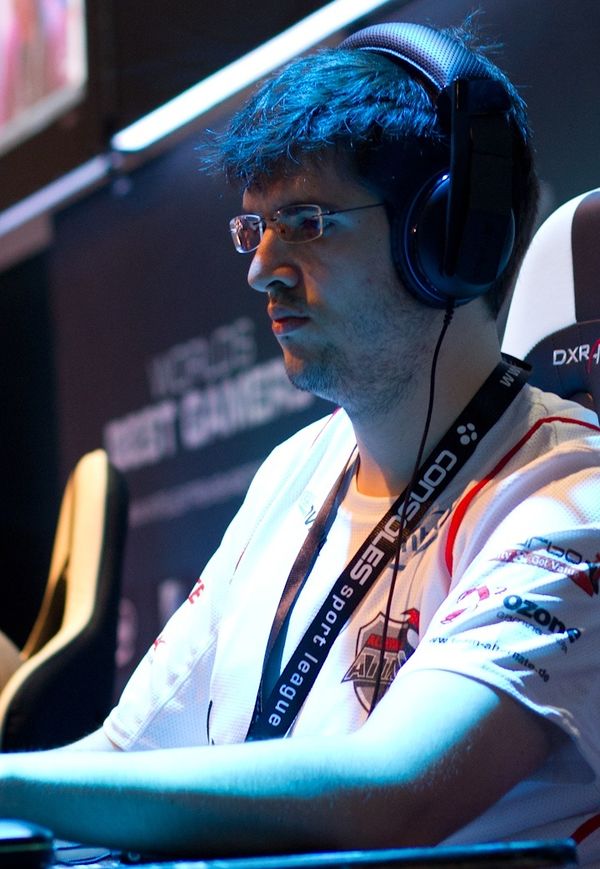 Jonathan "DarKFoRcE" Belke is a retired Zerg player from Germany.[1]

In an interview,[2] he stated before starting with StarCraft II he was playing Poker and various other games like Aion, WoW, Supreme Commander, AoE, DotA and Warcraft.

DarKFoRcE was a member of Team Germany.

In 2013 DarKFoRcE retired due to a mix of lack of motivation and lack of success and began working as lead eSports trader at Pinnacle Sports.

DarKFoRcE qualified for the first StarCraft II ESL Pro Series (EPS season 17)[3] as one of two Zerg players and placed 5th almost making it to the Finals.

He applied for the first season of the North American Star League and was invited to participate in division 2 with players like Ensnare, White-Ra, and July.[4] He got fifth place in his group and reached the NASL Main Bracket Finals by defeating SjoW and NaNiwa in the playoffs. In the NASL Season 1 Grand Finals, he surprisingly took out aLive 2-1 in the first round, before losing to Sen.

On September 13, 2011, DarKFoRcE participated in the ZOTAC Cup Monthly Final September. DarKFoRcE defeated Osho, Underdark, GoOdy, and then defeated roof with a score of 3-1 to take 1st place.

DarKFoRcE qualified for the WCG 2011 in Busan by winning the German WCG qualifier at Gamescom Cologne over players like Socke and GoOdy. In the Main Event he qualified for the Playoffs after finishing 1st in his group with a perfect 6:0 score and a notable win against MarineKing.

DarKFoRcE played at 2012's IEM São Paulo. He would make it out of group stages, losing to SuperNova but defeating KiLLeR and Illusion. He faced Ret in the Round of 8 and lost narrowly in a 3-2 series.