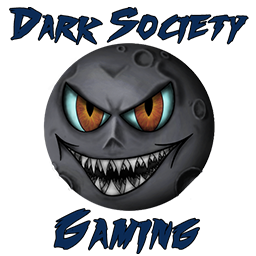 Dark Society Gaming hosts and sponsors a 1v1 League known as Passioncraft Open S8. In the near future, Passioncraft will release its first Team League Format. This Team League will be branded Dark PassionCraft