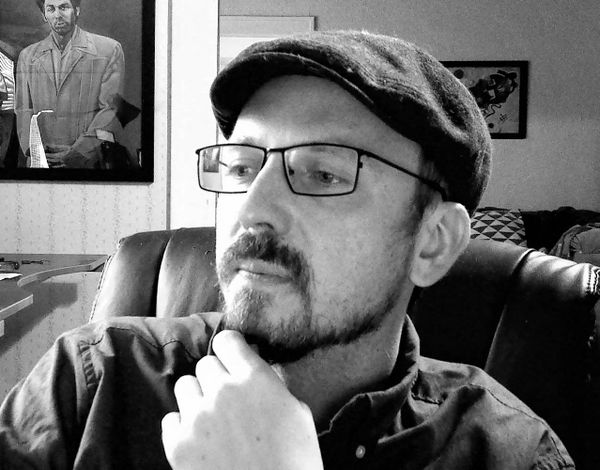 David "DaveTesta" Testa (born April 17, 1985) is an American commentator who is currently working for PSISTORM Gaming.

He is known for running many community events be it the Chickenman Testa Open with Chickenman, or impromptu open MMR, or Up to platinum, Diamond, Masters league tournaments.

Since 2019, he has been active in the SC2 community, but he has been an RTS player since Warcraft: Orcs and Humans.

Starting out in Team Legion, as an older player new to Discord, he found it an exciting means to propogate the community. From there he rose through the ranks as one of the senior staff.

Over time, David's time as a fan and ladder try hard, he was influenced to start Twitch streaming by his first followed streamer. In his time, David was accepted into PSISTORM Gaming as a Content Creator.