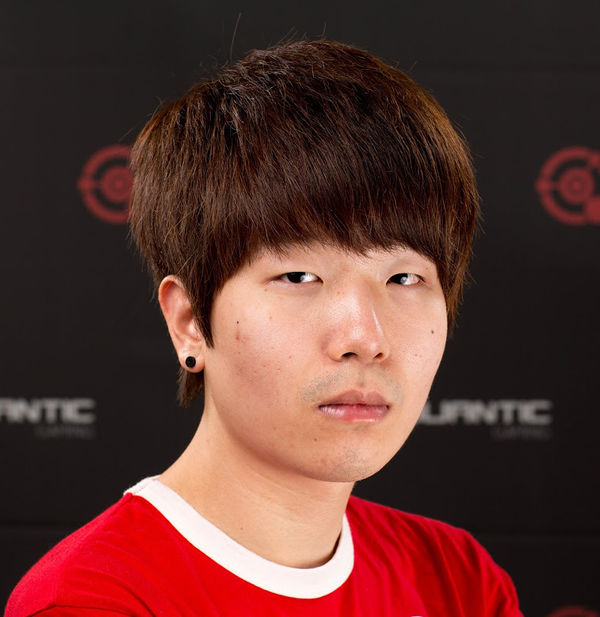 DdoRo is a naturalized South Korean living in Canada and was a member of ROOT Gaming. Not creating a large name for himself in beta, DdoRo was able to pick up his game and quickly become a high level player, holding the #1 ladder rank on the North American server for a while and winning a few LANs and online tournaments.

On June 12, 2011, ROOT Gaming was acquired by compLexity gaming and DdoRo joined compLexity.[1] Only a month later, he moved to Team Vile.[2]

DdoRo was part of Team Vile until May 5, 2012, when the entire StarCraft II team roster was acquired by Quantic Gaming.[3]

DdoRo uses a micro-intensive style, emphasizing creative builds with the potential for aggressive and cheesy plays.

DdoRo managed to make it to pool play at MLG Orlando 2011 from the open bracket, entering Pool D, where he went 1-4, only defeating Tyler. In the championship bracket, he defeated SLush in round 1 before losing to Rain 0-2 in the following round.

From July 14 to July 15, 2012, DdoRo participated in the World Championship Series Nationals: Canada. DdoRo took down Nezi, HyperDesi, Stalife, and dde to advance in to the final bracket. In the final bracket, DdoRo lost to Scarlett and fell to the losers bracket and faced Ostojiy. He fell to Ostojiy by a score of 1-2 and ended up in 3rd place.