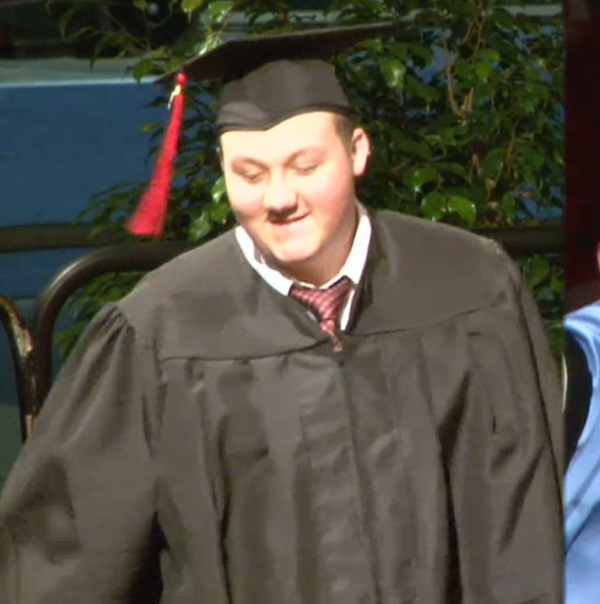 DeeMo began playing SC2 when Wings of Liberty (his first RTS game) was released. He began in Bronze league, but quickly rose to a high skill level. He is currently a high Grandmaster player on the NA server.[Citation needed]