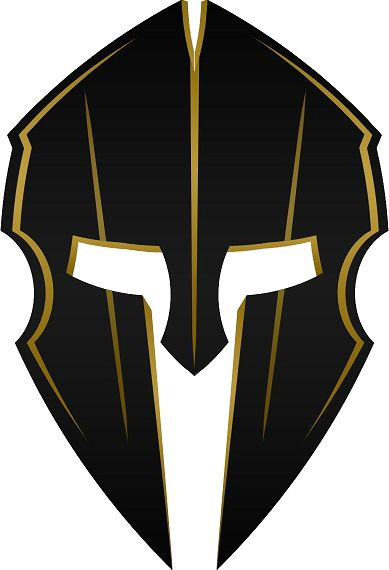 Deimos Esports was a competitive StarCraft II team based out of Saskatoon, Saskatchewan, Canada. The team was established for the purposes of becoming the strongest Canadian team, and one of the strongest North American teams. Deimos had both a competitive team, as well as a community team.

The team was founded in July 2013, made up of top Master league players from the North American server, however in October 2013, Deimos signed their first salaried member of the team and their first Grandmaster player, Guitarcheese, turning the project into a semi-professional team. Subsequently, several well known American and Canadian talent was recruited with players such as Drunkenboi, Bails, Siphonn, KoMA and Sanddbox, becoming one of the best North American teams in the scene.

They also organized the 2014 Deimos Esports Team League, the only team league uniting the best North American teams in one tournament, with big names such as ROOT Gaming, compLexity Gaming and Clarity Gaming taking part for a prizepot of $1,500.

The team's owner ran into financial difficulties after having been laid off work, and being unable to produce sufficient funds to run the team, and on the 3rd of May 2014, the team announced its closure: