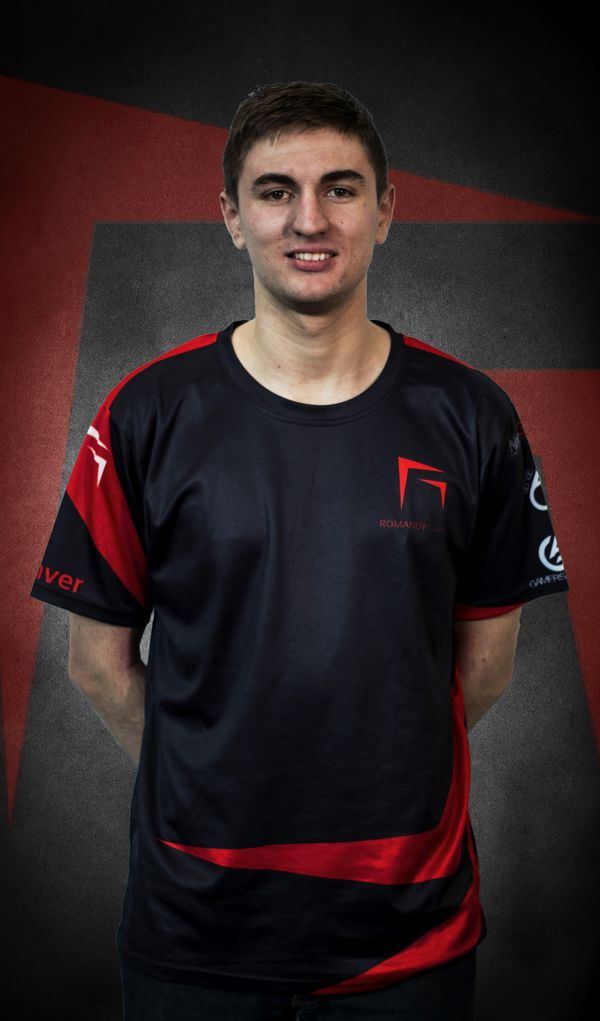 Clément "Denver" Coste (born April 10, 1997) is a French Zerg player who is currently playing for Team Oplon. He is also sponsored by Koka Authentique Pépite.

Denver began his career in eSports in September 2012 when he joined War Bringer. He participated in the league Pandaria-wars, the SC2CL and will qualify his team for the RaidCall EMS Spring 2013 accompanied by NeeKz, Hqrdest and Mäismz.

June 2013, Denver shines in first Gametoo.eXeS European Cup where he finished third, beating JonnyREcco. He participated in his first LAN in June 2013: PxL-Lan #38. The LAN did not start well for Denver, as he lost its first group match. He managed to join the Ro8 but fell to the losers bracket after being defeated 2-0 in the quarterfinals by ToD. In the losers bracket, he won against Adelscott, AureS, Quent, DieStar and NeOAnGeL, and finally lost a second time against ToD (3-1), thus finishing second of the LAN.

Then, in July 2013, during 2013 DreamHack Open: Valencia, he finished first of his group in stage #1, but then was eliminated in the second group stage, losing against LucifroN and Sonder.

In summer 2013, he managed to qualify for Francophone Championship Season 4: Division 2.

In September 2013, O'Gaming TV invited him as one of the eight best players in France to participate to Underdogs Season 1, a monthly competition. In Underdogs Season 2, he won the Up and Down match to keep his slot in the tournament, and reached the semifinals of the Group stage. However, due to a wrist injury, he did not participate in the final bracket.

On 27 May 2016, Denver achieved his first big victory in LAN during the Polylan 27, in Switzerland. He defeated Funk in grand final with a score of 4-3.

Denver would go on to win the Underdogs competition again in Season 39 (3-0 vs.