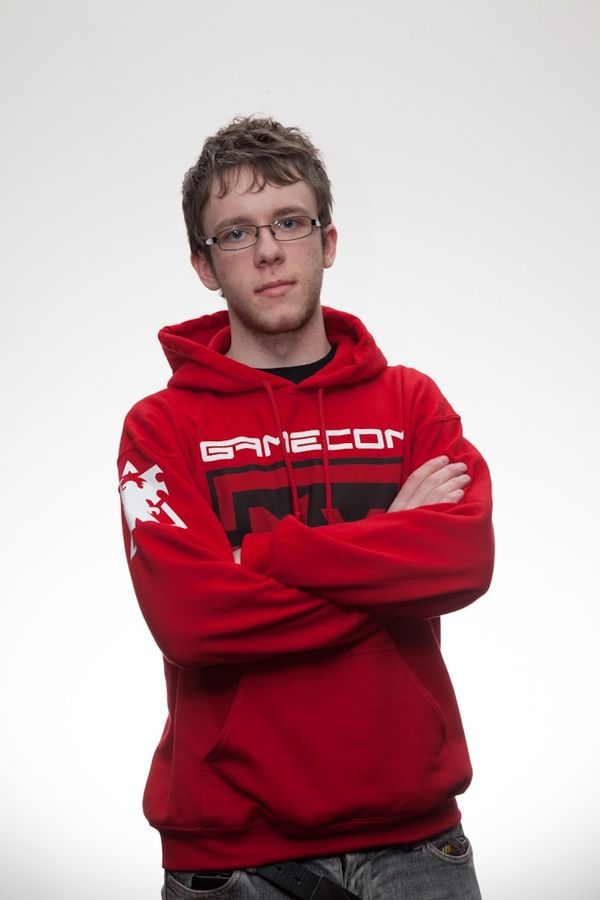 Daniel is studying Journalism at Monash University in Melbourne, and is a relatively unknown newcomer to the SC scene, he started playing RTS at a young age but his first competitive RTS was when he started playing the Command and Conquer series of games. He made somewhat of a name for himself in Red Alert 3, winning the first (and last) ClanWar with the clan [stim]. Deth managed to get to C level on iccup before SC2 was released under his Terror Australis ID, [TA]DelsBoss.[1]

On February 11, 2012, the Australian StarCraft II team Nv announced deth as one of their 5 players.

With the launch of the StarCraft II beta, deth was known as an above average player, but underperformed in the few tournaments that occurred in that time, bowing out of the TransTasman SC2 Championship in the Round of 16.