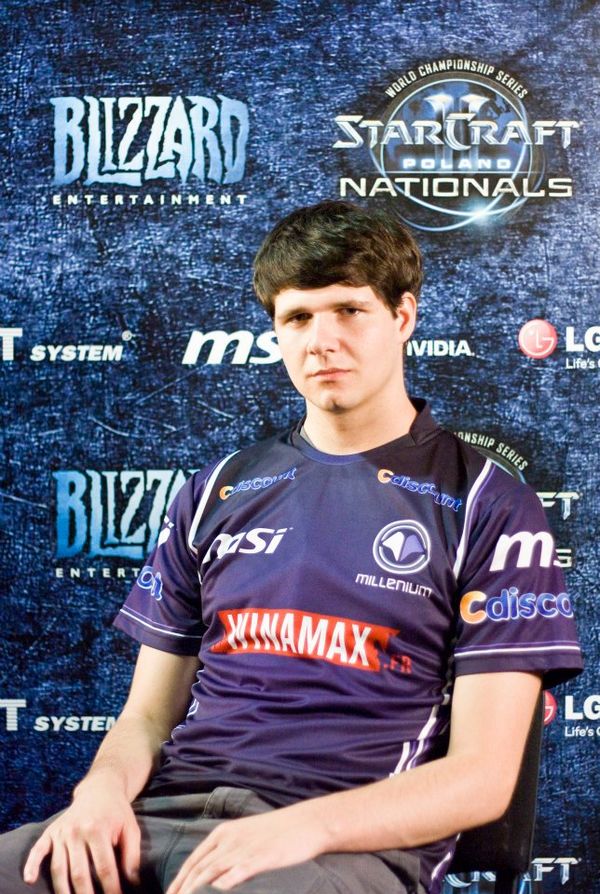 DieStar often participates to weekly cups, and regularly reaches the last rounds. Since he joined Millenium in January 2011, he has expressed the will of going to as much international LANs as possible.[1]

In July 2011, DieStar secured a spot for IEM Season VI - Global Challenge Cologne by reaching the final of the first European qualifier. On his way to the final, he knocked-out his teammate Tarson, as well as the defending IEM European Champion, SjoW.

DieStar took part in the ASUS ROG Winter 2012 tournament. He took first place in his group after beating South Korean pro-gamer JYP, but fell to SeleCT 0-2 in the Round of 16.

On May 12, 2012, DieStar participated in the 2012 World Championship Series: Poland Nationals. DieStar took out SLiDeR before falling straight in to the losers bracket after losing to MaNa. In the losers bracket, DieStar found better luck as he took out Forte and Tefel and got a chance at revenge by facing MaNa again. His chance at revenge was a failure after he lost to MaNa again by a score of 1-2 and took 3rd place.