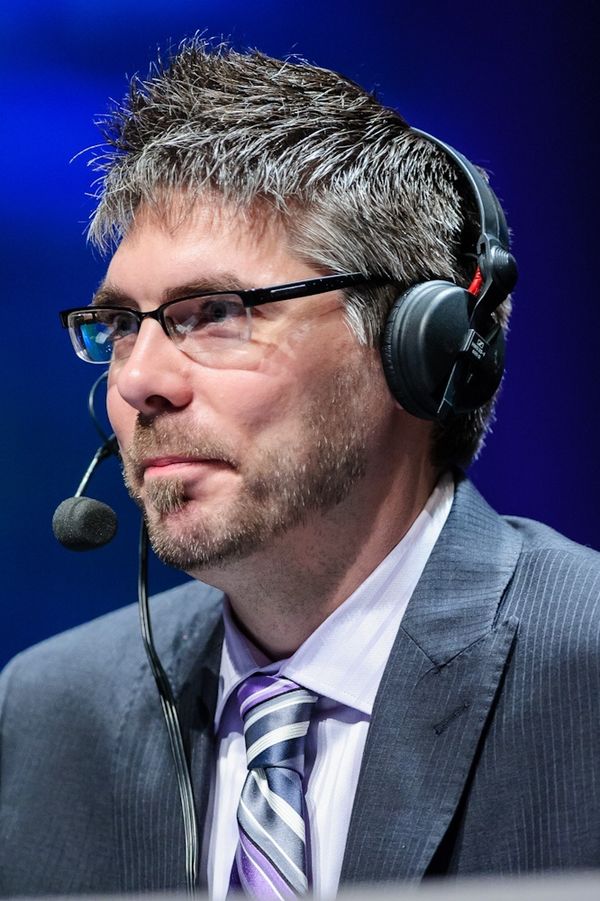 Marcus "djWHEAT" Graham is a popular commentator and streamer in the SC2 community. He hosted all the shows at OneMoreGame.tv which included Weapon of Choice, Kings of Tin, Live on Three, and Inside the Game.

djWHEAT has been pitching e-sports since 1999 and played Quake 3 competitively under the name 'Styles519' (519 being his clan). He also forayed into the world of competitive DDR and Tekken 2, alongside the older Quake games which eventually brought him into Quake 3. He and his team eventually chose to give each other aliases with the intention of maintaining some degree of anonymity while practicing, which birthed the name 'Wheat' due to his love of wheat beer.[1]