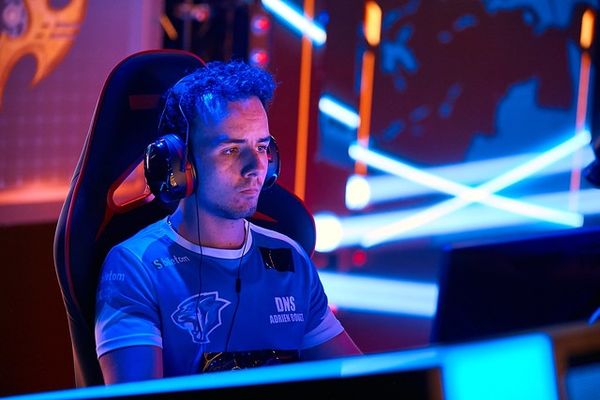 Adrien "DnS" Bouet is a French Protoss player who is currently teamless.

On March 9, 2014, DnS left PunchLine ESC after almost one year in this team to join against All authority.[1]

On July 9, 2015, it was announced that DnS would play fulltime for at least one year, and practice in the new Millenium Team House in Paris.[2] The day after he qualified for WCS Challenger Season 3 thanks to a top 3 placement in the Last Chance Qualifier.