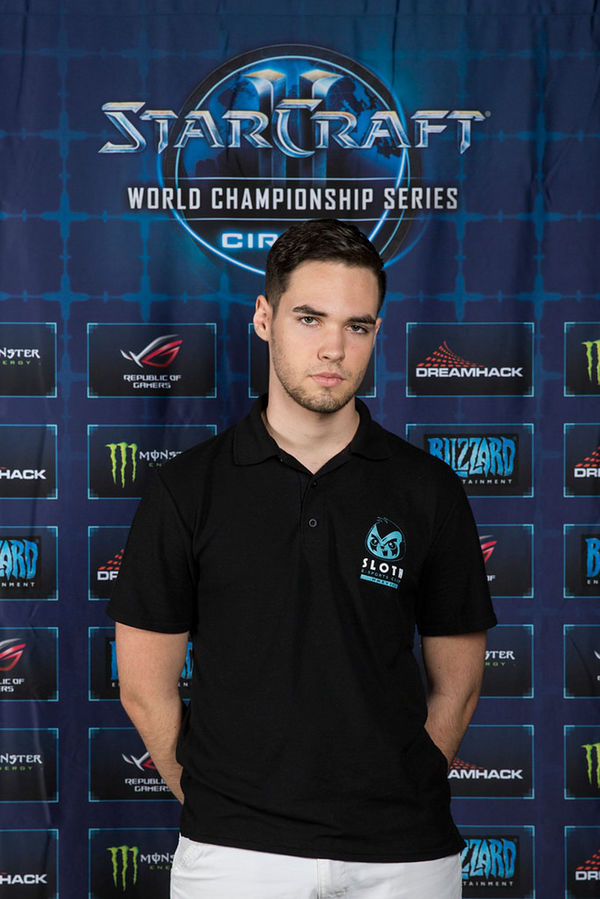 Dolan ran XS Gaming and tournaments on Z33K from the release of Wings of Liberty until the end of the 2011 season 1 ladder season.

Shortly after disbanding his own team, he and other members of XS Gaming joined Team Nightmares, he was on the team until they disbanded in 2012.

He competed in his first live event, Tampa eSports Winter WonderLAN 2013, as high Master at the age of 15. After defeating Terran player, BeaSt to advance to the finals, he placed second to GM Protoss Zen, winning $75.

In his second live event, 2014 MLG Anaheim, he beat TheWalrus 2-1 in Winners' Round 2 and fell to Jaedong 0-2 in Winners' Round 3. Later in the loser's bracket he fell to Siphonn 0-2, eliminating him from the tournament.

Soon after competing at Anaheim, Dolan achieved GM for the first time.[2]