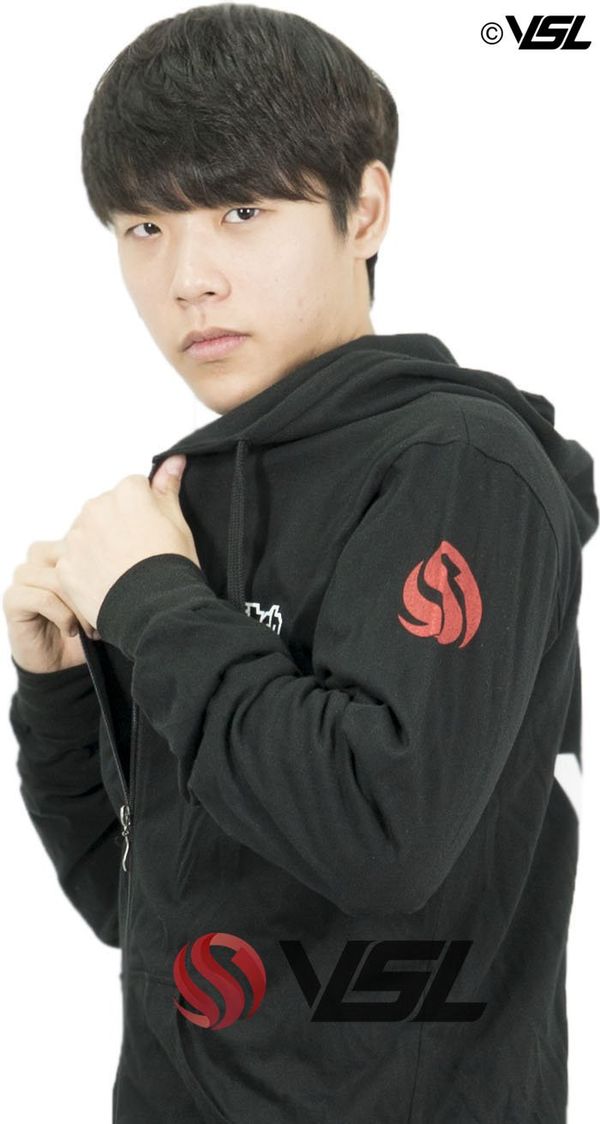 On June 8, 2012, Dream participated in the EWM Season 3 Week 1. Dream received a BYE in round one and then went on to take down inori, Lucky, Whale, and sC to advance in to the finals against Noblesse. Dream defeated Noblesse by a score of 2-1 and advanced in to the EWM Season 3 Finals where he would have a shot to obtain a Code A seed if he won against the other weekly winners.

Dream first qualified for Code A in the 2011 Global StarCraft II League July and made it to the Round of 8 by defeating Ready and Luvsic. He lost to Leenock in the quarterfinals but earned the right to participate in the Up-Down matches. In the Up-Down matches, he was able to defeat Code S regulars MarineKing and FruitDealer but was unable to secure a high enough group ranking to make it into Code S.

He almost qualified for the 2012 Global StarCraft II League Season 1 but lost 2-1 to True in the finals of his bracket.

Dream qualified for Code A (Challenger League) in the first Heart of the Swarm GSL, but lost in the Ro48 against Trust.

In the 2013 WCS Season 2 Korea OSL, Dream was once again able to qualify for Code A (Challenger League). This time, he went on a 6-0 run against ParalyzE, RorO and FanTaSy, qualifying for Code S the next season for the first time in his career.

In his Code S Ro32 of the 2013 WCS Season 3 Korea GSL, Dream lost to Bbyong and Sleep and thus dropped to Code A again.

In late November, Dream was sent to the IEM Season VIII - Singapore to participate in the Open Bracket. He was barely able to qualify for the main tournament, and then finished last in his Ro16 group.

On 29 December, Dream made his Proleague debut, playing the first map in the opening match of the 2014 Proleague for MVP against Rain. Dream lost against some aggressive two-base blink stalker play from Rain and Team MVP went on to lose 0-3 against SK Telecom T1. Just two days later, Dream also lost his second game in Proleague, this time as the fourth player for MVP against ByuL, who was then playing for Incredible Miracle.

In the beginning of 2014, Dream was finally able to grab his first wins in Proleague. He finished the season with a mediocre 6-6 record while his team, MVP, ranked seventh overall.

In individual leagues, 2014 was a bad year for Dream, as he was not able to qualify for any premier tournament after dropping out of Code A in the first season of the 2014 GSL.

On July 31, Dream left MVP after almost 4 years with the team. In late September, it was reported that Dream joined SK Telecom T1 along with INnoVation.

After joining SK Telecom T1, Dream quickly showed improvement and he qualified for 2015 StarCraft II StarLeague Season 1 and 2015 GSL Season 1: Code S. Through a 4-3 semifinals victory against Life, he reached the finals in the SSL, in which he lost 1-4 against Maru. He took 9-12th place in GSL, after losing against Solar, winning the loser's match against Rain but eventually losing the deciding match against Rogue in his Round of 16 group.

His second-place finish in the SSL qualified Dream for the 2015 KeSPA Cup Season 1. In the quarterfinals, Dream met Life again but this time the Zerg player won.

Dream continued his strong performance in Season 2. After beating Life 3-2 in the quarterfinals, he won 4-0 against herO in an impressive series, and made it once again to the finals of StarLeague. However, as in the previous season, he lost 4-1 in the finals, losing this time to his teammate Classic. Dream also was able to reach the Ro16 in the GSL this season once again.

Finishing second in SSL, Dream was eligible to play in the 2015 KeSPA Cup Season 2. There, he reached the semi-finals before losing to his teammate Dark 0-3.

However Dream's individual success fell of heavily towards the end of 2015, losing in Code A in the GSL and dropping out in the group stage of the SSL. Dream also already lost again Hydra in the 2015 WCS Global Finals.

In addition to his individual league success, Dream showed solid performances in the 2015 Proleague. In Round 3 Week 3, when SK Telecom T1 faced long time rival KT Rolster, Dream played his first ace match for SK Telecom T1, which he won by beating Life, whom he had met on many occasions before this year. Dream finished the season with a much improved 12-6 record and also won a map against Maru in the 2015 Proleague Finals, helping his team beat Jin Air Green Wings. Dream's Heart of the Swarm career was thus crowned by a Proleague championship.

On December 8, it was announced that Dream's contract among others with SK Telecom T1 was renewed.

On May 13th it was announced that Dream would join the military on the 15th.[1]