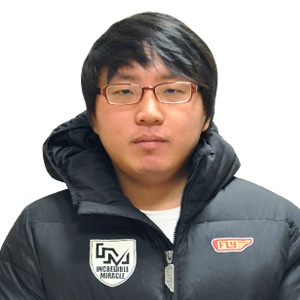 dreamertt made an impressive showing for his team in the IPL Team Arena Challenge 1 in the match vs coL.MvP where he won over TAiLS and MvP's Ace player DongRaeGu.

In 2012 dreamertt qualified for Code A defeating Dream in the Ro 4 and Ultra in the final round of the 2012 GSL Season 2 Preliminaries. In the first round he lost to Code S dropout GuMiho.

dreamertt played once in the 2011 GSTL Season 1 in the match vs FXOpen e-Sports where he lost to qxc.

On July 13, 2012, dreamertt participated in the EWM Season 3 Week 6. dreamertt took down GemDori, Whale, Punisher, and Weekend to advance in to the finals against Revival. He wasn't able to advance any further and had to settle for second place after he lost to Revival by a score of 1-2.

On July 22, 2012, dreamertt participated in the 2012 South Korea WCS Preliminaries. dreamertt received a BYE in round one and then took down JyJ, HwangSin, inori, and faced TheBest in the finals. After taking down TheBest by a score of 2:0, dreamertt advanced in to the World Championship Series: South Korea Nationals.