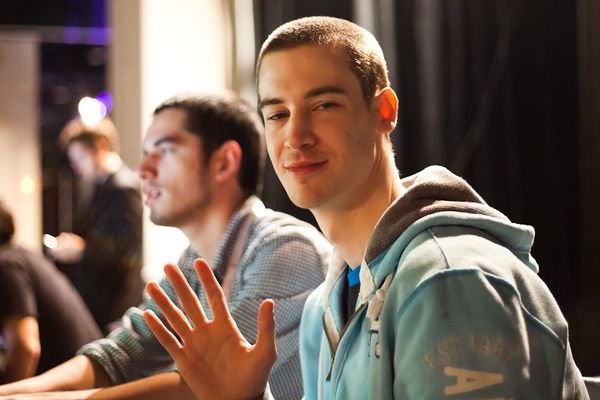 Drewbie started the ROOT Gaming team in beta with CatZ. CatZ recruited many top players from Warcraft III and Brood War. The team blossomed during beta into America's top clan. Drewbie's personal achievements were limited, but he enjoyed great success in team and exhibition events such as the ITL.

After the Wings of Liberty launch, Drewbie began a strong tear through early tournaments enjoying a streak of success in individual events. He won GosuCoaching Weekly #6 as well as the l2SC LAN in Canada. Shortly after, he won IEM Season V US - Regular Season Cup#2 to gain a spot into the group stage of the same event, to get a chance to qualify for the $12,400 IEM Season V - American Championships in New York. On the 12th of August, Drewbie won his second GosuCoaching Weekly, beating HuK in the finals.

Drewbie headed to MLG Raleigh after having his fare paid by a Poker player where he would place 12th. His showing in the following MLG events would be more impressive. He placed 5th at MLG D.C. before losing to HuK and 8th at the MLG Dallas National Championships where he was defeated by Tyler.

On August 16, 2011 compLexity Gaming announced that Drewbie will be training in Korea for 6 weeks starting September 1. He will be practicing with MvP in this 6 week period before returning to North America to participate in MLG Orlando.[2] At Orlando, he was seeded into Pool A where he ended up placing last in his group. However, he was the only player to beat MarineKing in group play. In spite of this, Drewbie would lose in the first round of the Championship Bracket to Stephano.

On May 15, compLexity Gaming announced that they parted ways with Drewbie and CatZ[3] after their contract was allowed to expire. On the same day, CatZ announced the rebirth of ROOT Gaming.[4]

He participated in the GSL Code A qualifiers for GSL October. He lost in the first round to Vampire.