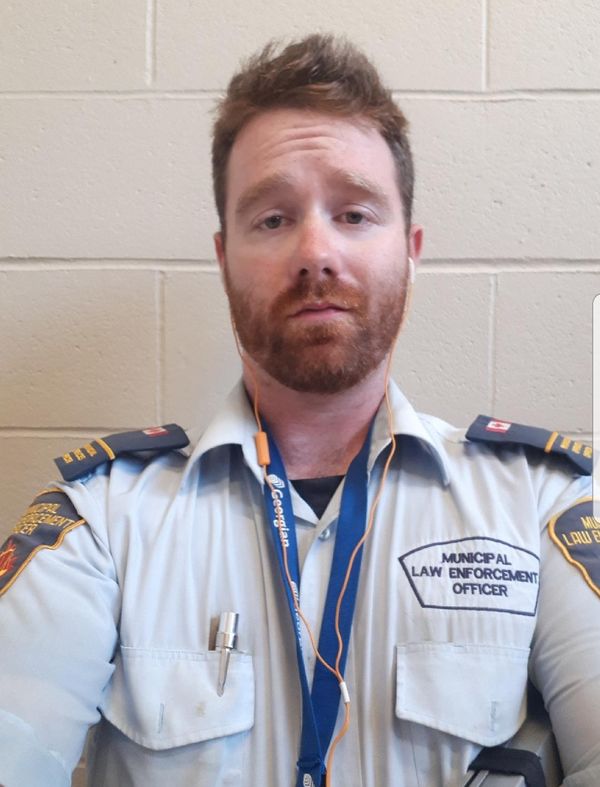 Drikett first played StarCraft in 2004 when his father introduced him to StarCraft at a young age. Being more into the tower defense and Micro Jail maps, Drikett took online 1v1 and FFAs well. He mostly played StarCraft with his family which helped him progress learning new ways to play the game. He played StarCraft on and off while in high school.

In February 2011 Drikett purchased his first copy of Wings of Liberty. Never playing 1v1s on his main account but making side accounts he practiced 1v1 and team games.

In 2013 Drikett gained control of the Xbox 360 clan Exon Esports in Call of Duty Black Ops, participating in minor tournaments and in mid-2013 left StarCraft for other gaming ventures. Moving to college Drikett didn’t get back into StarCraft until his Xbox Account got hacked and the clan fell into disarray in 2015.

Drikett came back to StarCraft in 2016 when he looked into videos of Lowko and Winter on YouTube. Watching their training videos, he learned how to improve and get better. Playing on secondary accounts he improved and in early 2018 started playing on his main account after reaching masters tier 1 on his secondary account.

Drikett reached the rank of Grand Master for the first time in August 2018 as Zerg which he early on regarded as his worst race. Drikett self admits he reached the rank because of “Zerg Cheese” and attributes his success to his friends.

In February 2019 Drikett came up with the idea of a “Grandmaster FFA” among some of his friends. He messaged Raidan, JimRising and puCK who all agreed. While laddering he also messaged Rhizer, and Bowman who also both agreed to play. puCK then invited Rob, who then invited Dolan. Initially Drikett intended to play himself in the first FFA until Rhizer asked to invite CalebAracous instead. Drikett then invited Winter to cast and hence Grandmaster Battle Royale was created.