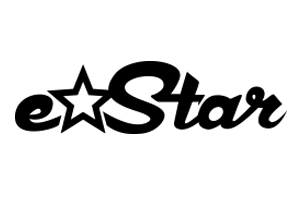 eStar is a Spain based organization, formed in the late 2013 after more than 6 months of qualifiers. In October 2013, and after a first qualifier in DreamHack Valencia 2013, 8 of the best Spanish amateur players were chosen to enter the eStar Academy in Valencia, Spain, where they competed against each other for two months to decide which three would enter the eStar pro-team. You can watch the televised show (in Spanish) here.

On December 10th 2013, the top 4 advanced to play in the eStar LAN finals in Madrid, Spain, which eStar.Botvinnik won over eStar.HoBBiT. The roster would be completed by eStar.WaKa that same week.

After recruiting its StarCraft II team, the eStar Academy project expanded to League of Legends and Dota 2 with their proper Academy and later squad for both games.