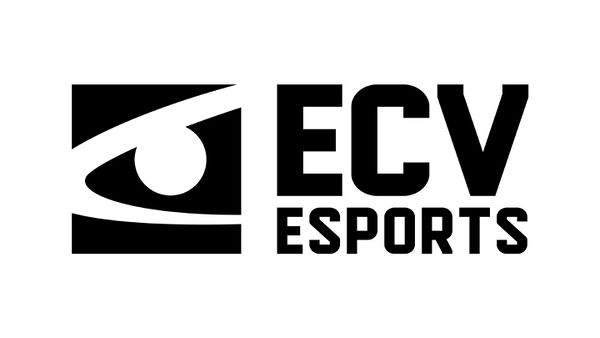 ECV eSports (ECV) is an organization based in the Netherlands, the StarCraft II team was created on September 24th 2013 consisting of amateurs, The academy team and professionals were announced at January 22nd 2014. The organization was previously known as Team Visualize which started in 2006 before making the transition in the end of 2012 to ECVisualize focusing more on high level eSports.

ECV eSports has beside their academy and professional an amateur team as well which focuses on growing eSports and StarCraft 2 in the Netherlands. As an organization that plays on the highest level in the Netherlands, they feel as a Dutch role model in gaming and eSports that they have to provide the right example, by providing advice to gamers, parents and more on responsible gaming.

ECV eSports is mostly known for having teams compete in the following games: