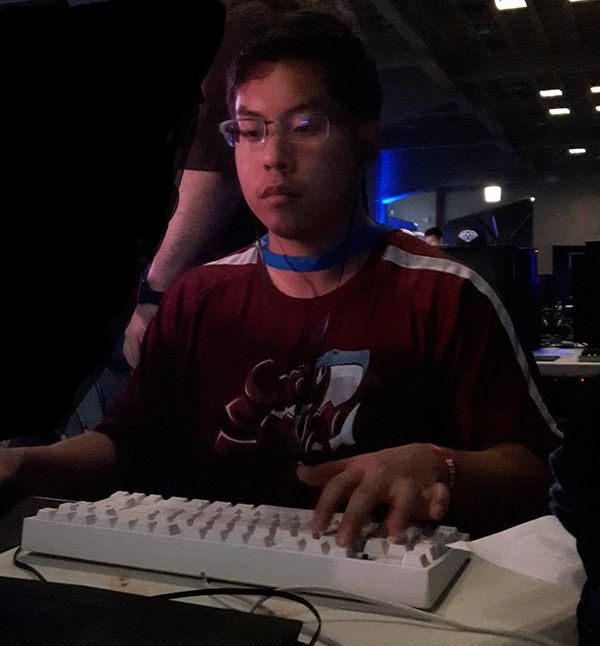 Evan Kim is a 20 year old gamer living in upper New York state. He first experienced the RTS genre as a casual Brood War player. When StarCraft 2 beta began he was playing another game and he didn't begin playing StarCraft 2 until early 2011. EJK choose the Zerg race and rose to high Masters quickly based on mechanics. As he began to face Grandmasters on the ladder he realized that the Zerg race did not offer what he was looking for so he switched to Terran in late 2011. Since then, he has made Grandmasters on both NA and EU. He joined Boreal eSports on November 11, 2014.[1] He left the team on April 6, 2015.[2] On 14 September 2015, he joined Endurance eSports.