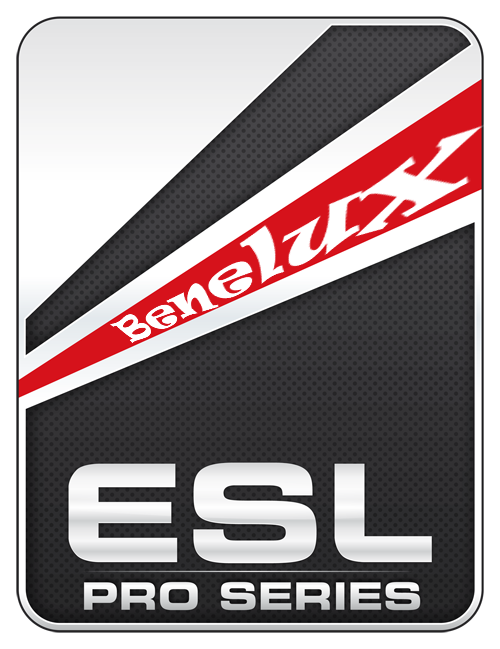 The 5th Season of the ESL Pro Series BeNeLux (EPS) replaced the Quake Live tournament with a Starcraft 2 League. From the €4,200 total prizepool, Starcraft 2 was allotted €750 to be divided between the top three. The top four players from the eight competing in the main league, attended the Season 5 Finals in De Jaarbeurs in Utrecht.

The €750 prize pool was spread out amongst the players as follows: