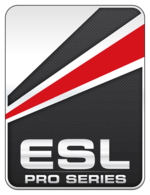 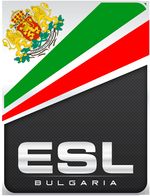 The ESL Pro Series, commonly abbreviated as the EPS, is a regional StarCraft 2 league held and organized by Electronic Sports League.

The sixth season ran from October 2010, to culminate in LAN Finals in January 2011 in Club Mania, Sofia. Apart from Starcraft 2, there were also tournaments for Counter-Strike 1.6 and FIFA 11. 500лв (circa €250 / $330) was attributed as prizemoney. The twelve participants of the main league were reduced to four finalists.