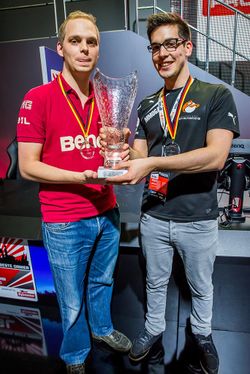 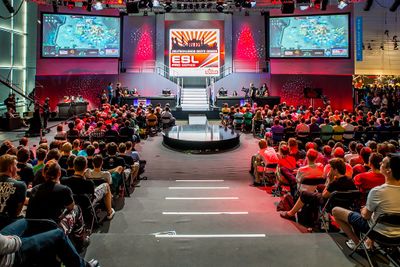 Due to rule changes no relegation was played. The top 12 of this season will be the core players of the next Winter Season.