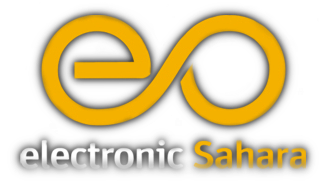 eSahara was a French multigaming organization, which had a StarCraft II roster from July 9, 2011 to March 22, 2012, date of the team's merger with Absolute Legends.


eSahara was a French multigaming team that is most recognized for its Counter-Strike division. eSahara established a StarCraft II division on 9 July 2011. The team initially picked up Souaib "cArn" Hanaf, a French Terran player who lives in South Korea in an attempt to qualify for a spot in GSL Code A, and Sebastian "FuRy" Pesic, a Swedish Terran player who was left without a team after the dissolution of RAGE Gaming. The latter decided to retire a few months after. Since the beginning of September 2011, eSahara has tried to expand their horizon and set themselves up as an important professional team in an already crowded European scene. The team was acquired by Absolute Legends on March 22, 2012.[1]