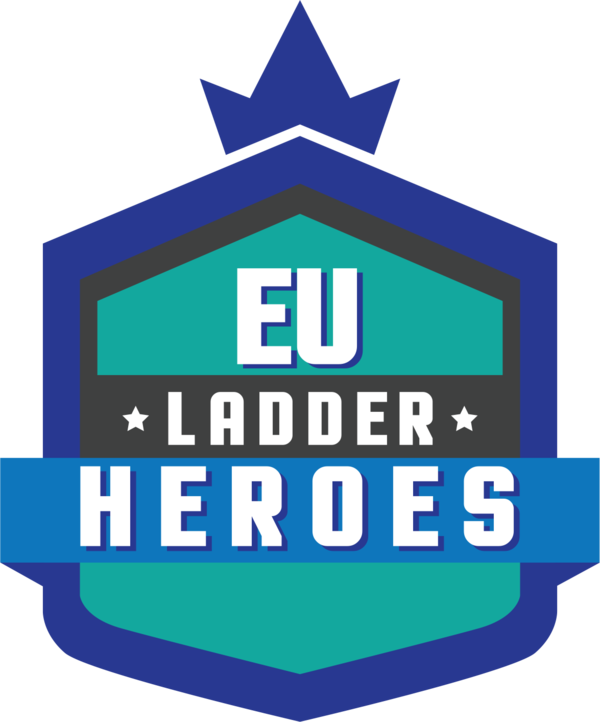 EU Ladder Heroes, started in July 2016 and ended in late 2017, was the equivalent of NA Ladder Heroes (created one year before) on the European server. It was both a weekly and monthly tournament series for StarCraft II players produced by Feardragon. The weekly aspect was run purely through the ladder and rewards the top 6 registered players on the European ladder with money, as well as the top 20 registered players with points. These points went toward qualifications for a monthly, 12-player tournament at the end of the month to the players with the highest number of points. The monthly format was a single-elimination bracket with Bo3 for every round except for the finals.

Players of any region could participate in the tournament, but everything took place on the European server.

This tournament was officially sponsored by Blizzard.

The seires was later resumed in 2020.