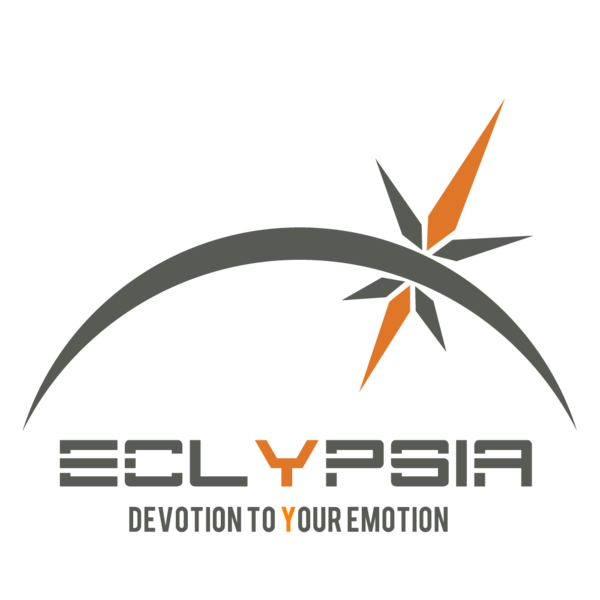 Eclypsia was an international team located in France with divisions in:

On the 31st of March 2012, Welmu released a statement on TL.net claiming a lack of paid wages and questioning the existence of Eclypsia as a real team.[1] However, on April 1, it was revealed as part of an April Fools' joke, when the management launched the full site with an explanation and details of recent signings: Artist, desRow, SarenS, and Foxy.[2]

Roster at the time of Disbandement[edit]