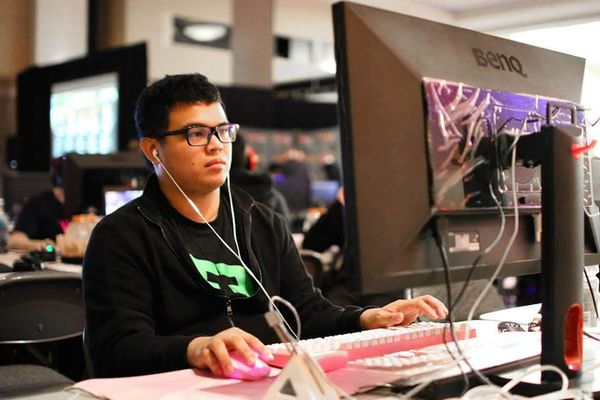 Mark "ElhayM" Leonardo is a Canadian Terran who is the Team Captain of Flipsid3 Tactics.

ElhayM resides in Vancouver, Canada and has a diploma in Digital Design & Development.

ElhayM picked up Starcraft II: Wings of Liberty under the ID "Imagine" and quickly rose to Masters League with the intention of participating in local LANs.

On June 23, 2012, Mark made his first debut into the Starcraft II scene by qualifying for WCS Canada. Upon participating, he lost in the RO32 bracket notably defeating Kane 2-0. (formerly on LgN)

On July 21, 2013, ElhayM was welcomed onto the Clarity Gaming Academy team after dedication and improvement with the Community Team.

September 25, 2013, Clarity Gaming announced the reform and merge of their academy and professional roster. ElhayM is a part of this change.[1]