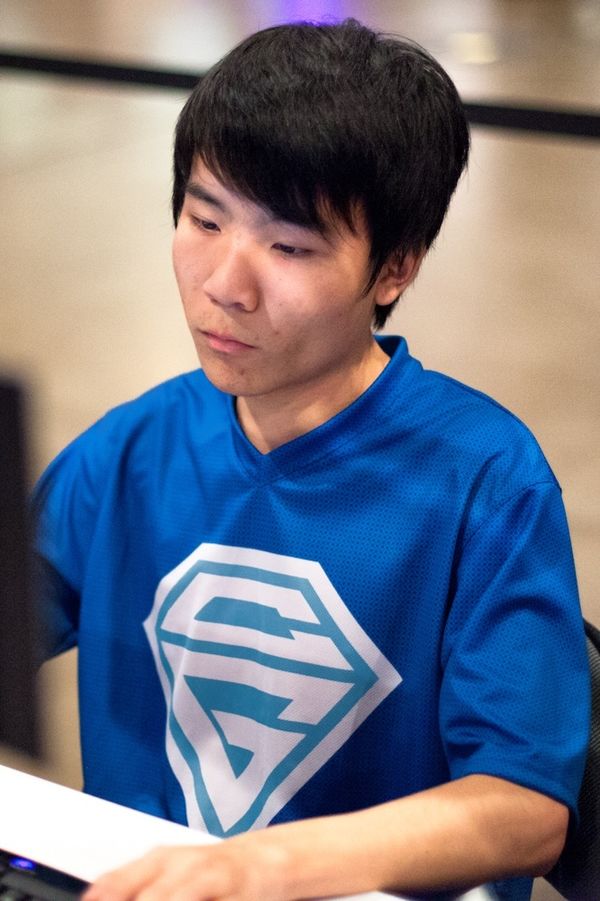 "Mkengyn" is derived from "Mike Nguyen", Brian's brother, Brian has now taken over the account and has stuck to the username and did not change it due to pure laziness. His name is pronounced M.K.-engine, or sometimes pronounced as "mickengine". He's known as "The Engine". After joining Clarity Gaming, Brian shortened his username from Mkengyn to Engyn.

Mkengyn qualified for one of 8 spots for the CSL Allstars-Invitational tournament, by taking out then-teammate Mystik.