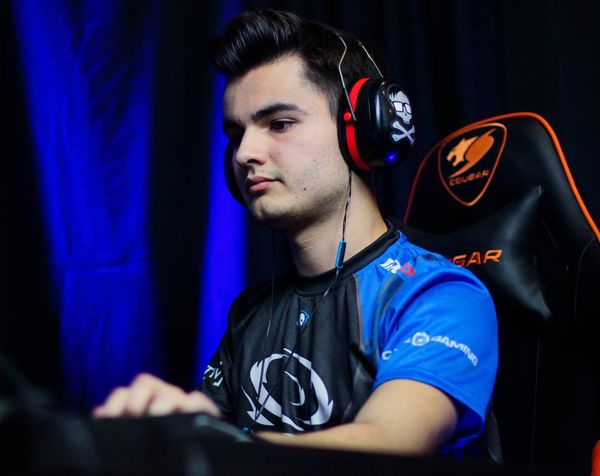 Alex "Epic" Damian a Terran player from United States who currently plays for PSISTORM Gaming.
Epic has been GM on the North American server numerous times.[Citation needed] He actively competes in team leagues and clan wars. In the Rival StarCraft II League Season 3, Epic went on to the quarterfinals to play Strange after defeating Picasso and EJK where he loss 1-3. Epic has come close to qualifying for 2015 WCS Season 2 Challenger League in Qualifier #4 where he eliminated State, Startails, HuShang, and EJK only to fall to MaSa one series before the qualifying match.