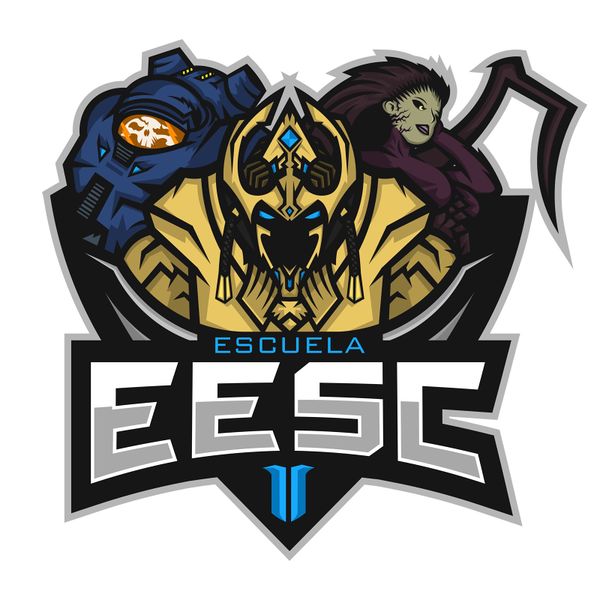 Escuela Española de StarCraft 2 is an amateur Spanish electronic sport organization, created in 2016. Since its beginnings, the organization has recruited Spanish Master and GrandMaster players alongside with lower league newcomers, taking part in several team leagues while promoting the game in the Spanish scene.

Currently the Spanish team with the most number of members, it organises internal tournaments, streams didactic content and promotes all kind of actions to spread the game in the national scene.

Escuela Española de Starcraft 2 was founded on September 2016, by merging two spanish teams: Team GO and Night Paradise Gaming. EESC is a competitive team which take parts in many different tournaments both national and international.

The team was created with aim to make the spanish SC2 gaming community together. EESC helps new players to improve and learn SC2, it's a meeting point for the exchange of ideas and other game-related content.