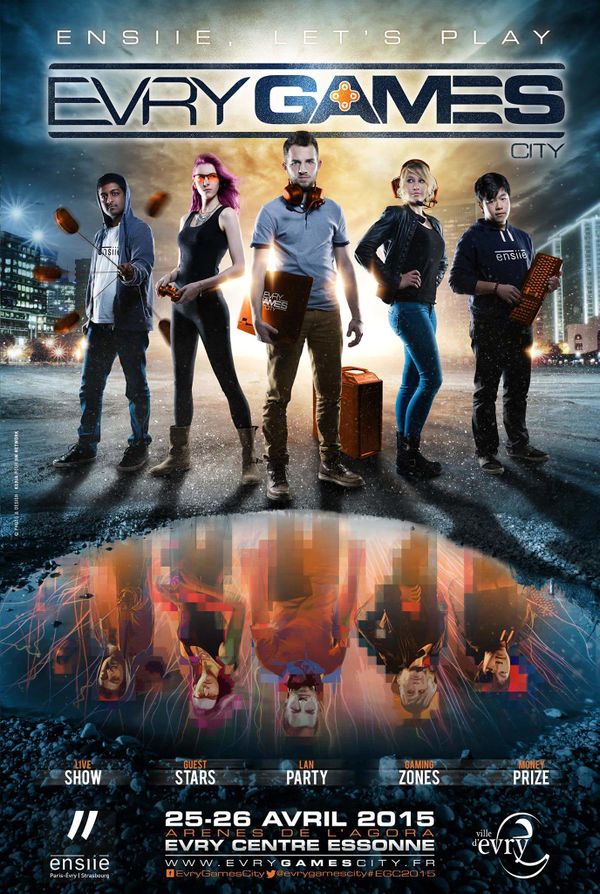 Evry Games City is an event organised by the engineering school ENSIIE.

Four e-Sport tournaments are held throughout the event, on StarCraft II, League of Legends, Counter Strike: Global Offensive and Hearthstone. During the week-end, visitors can access to a unique exhibition build around video games as well as a live event Saturday night.