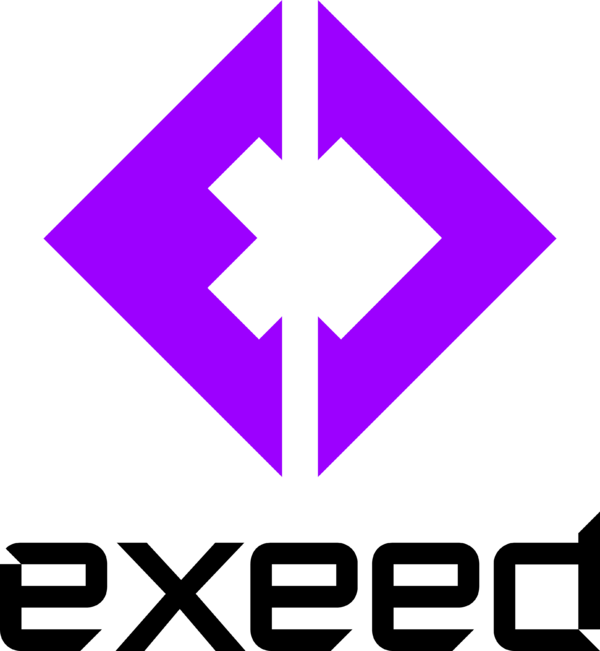 Team Exeed Esports, previously known as Prophecy Esports is one of the youngest organization born in Italy in 2017 and in a very short time, it became one of the best Italian teams in the Hearthstone scene winning local LANs and with great placements in European Ladder.

In September 2017, Prophecy E-sports opened the section of Starcraft II picking up players from the disbandment of the Italian team Next Gaming[1].

In February 2019 the StaCraft II Division was closed.