Extractor (Legacy of the Void)

This article covers the current multiplayer version of this building. For another version see Extractor (Wings of Liberty and Heart of the Swarm). 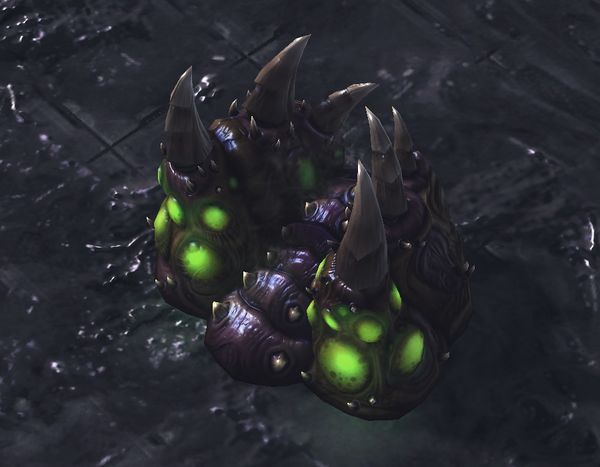 Besides being the fundamental Zerg building for collecting the Vespene Gas resource, the Extractor is sometimes used early game to bypass the 14 food limit by using the Extractor Trick. Players can build one or two Extractors at their main base, start the production of one or two Drones and then cancel the Extractor(s) as a way of avoiding the delay of a morphing Overlord when supply capped. This temporary decrease of supply is only possible for Zerg due to the fact that a morphing Extractor, along with all other Zerg buildings, requires the sacrifice of one Drone. Note that performing this supply trick will only refund 19 of the 25 minerals (75% rounded) used to morph the Extractor.