Factory (Legacy of the Void)

This article covers the current multiplayer version of this building. For other versions see Factory (Heart of the Swarm) and Factory (Wings of Liberty). 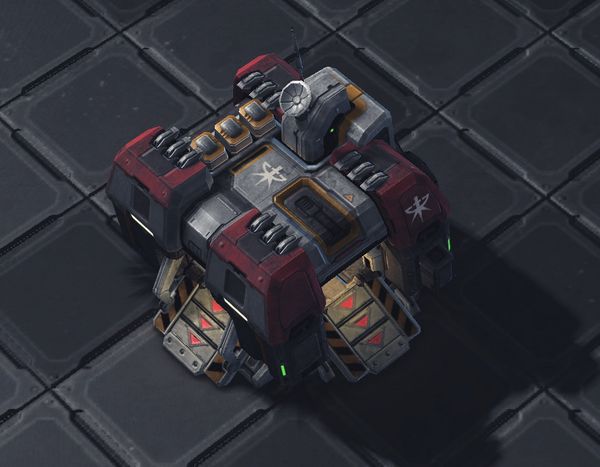 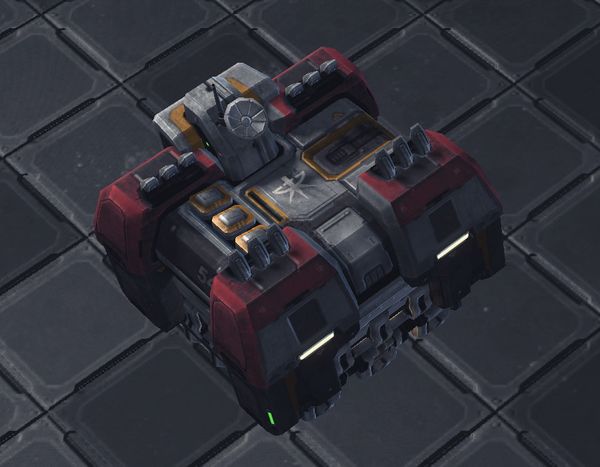 The Factory is one of the advanced Terran tech buildings that allows Terran to build Hellions, Hellbats, Widow Mines, Siege Tanks, and Thors. The Factory requires a Barracks before it can be built. The Factory can be lifted off and landed elsewhere after it has been constructed.

If you choose to go for a mechanical unit mix towards mid/endgame, then you'll need to build a few Factories to churn out the mechanical units. With the addition of the Widow Mine and the Hellbat, Mech-Play is a lot more viable. One opener for Mech that has been seen is a push with Marines and Widow Mines to deny the natural. Another successful harassment-method with Mech is Hellbat drops in TvZ and TvT. Hellbats can also replace Marines in TvT, but you will be giving up air control. They are, however, a much better meat shield.

Alternatively, if you choose to go for a primarily Bio-based army the Factory can be used as a scout. The Starport is built as soon the Factory is finished and the Factory is Lifted from the ground and flown in the direction of the enemies base. Since the Starport tech has already started there is no downside to losing the Factory if you are not using its units for your composition. Also, the Factory has a large number of Hitpoints and 1 armor meaning it can withstand a large degree of punishment from enemy units while scouting. A side effect of using this Factory for scouting is that the Factory is landed inside the enemies base and Hellions can be produced and used for extras scouting or harassment. Again, due to the Factory's hitpoints, in the early stages of the game it can get Hellions onto the field even if the Factory is being attacked. Dustin Browder in an interview with Team Liquid, mentioned that this was not an intended usage of the Factory.[1]

The Factory is one of the key parts in the 1/1/1 build. Another successful build is a Factory opener with Hellion harass.