This is a custom unit from the Campaign. It does not exist in standard multiplayer play. 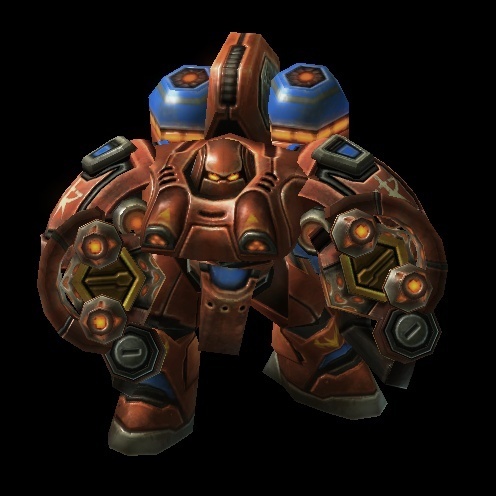 Firebats have a powerful flame attack that can damage multiple ground units in an area.

Mix some Firebats into your assault force against enemies with large numbers of light biological units.

Firebats can be placed in Bunkers, making them a good choice when you expect heavy assault by biological units.