Fleet Beacon (Legacy of the Void)

This article covers the current multiplayer version of this building. For another version see Fleet Beacon (Wings of Liberty and Heart of the Swarm). 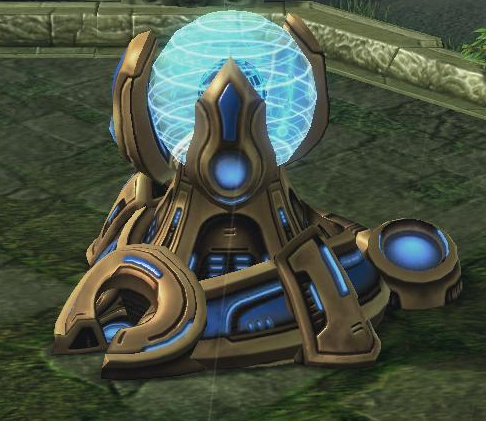 The Fleet Beacon is a structure on the Protoss Technology Tree that unlocks capital ship level air units, specifically the Carrier and the Tempest at the Stargate and the Mothership at the Nexus. The Fleet Beacon also contains an ability upgrade for the Protoss fleet: the Phoenix's Anion Pulse-Crystals upgrade, which increases the attack range of the Phoenix. Finally, the Fleet Beacon allows the Level 2 and Level 3 Air Weapons and Air Armor upgrades to be researched at the Cybernetics Core. The Fleet Beacon requires a Stargate before it can be warped in.